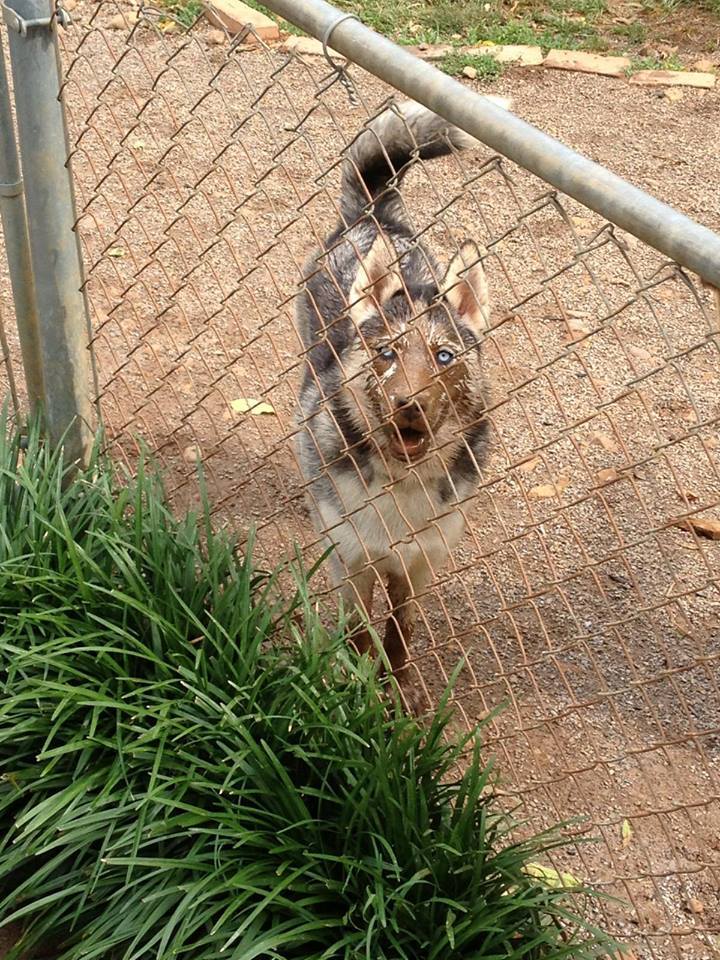 What is Separation Anxiety?

LOVE YOUR DOG THE WAY A DOG UNDERSTANDS!

A definition of Separation Anxiety: Symptoms include (but not limited to) a dog that whines when a human leaves the room, tries to jump a baby gate or other separation areas (no respect for visual boundaries), bends a crate till it allows itself to get out, digging out of a fence while pacing and whining frantically, chewing a hole in a door, jumping through windows, tearing down blinds, chewing up bedding or furniture, pacing and a frantic state of mind. A dog that believes he/she is so human, they won’t fully engage in play with other dogs.

There are some things in a dog that’s “just him/her” and there are some things that are a mental/emotional disease that is NOT a personality thing, but a disease that WILL GET WORSE as it progresses if the owner chooses not to address it while it’s in its early stages. SA typically just starts out as a mild whining when the human leaves the room or when left in the crate that does not subside, jumping of physical boundaries to follow said human, or tearing up a blanket or something that belongs to the human as “pay back” for leaving them. SOME will even poop or pee on the floor well past potty trained age!

It’s in our experience, here at PLF, these symptoms of SA can come from two different sources 1. The dog is just “wired” wrong or 2. The dog’s human treated this dog like a spoiled HUMAN child and not a dog with clear boundaries (in other words…not loving a dog the way a DOG understands). 9 of 10 cases it’s the second one (even having to put the dog to sleep in some cases because the dog cannot ever be confined—jumping through plate glass window even!).

Give a DOG what it needs to be a DOG, and not what YOU need emotionally. It's not fair to the animal you love so much.